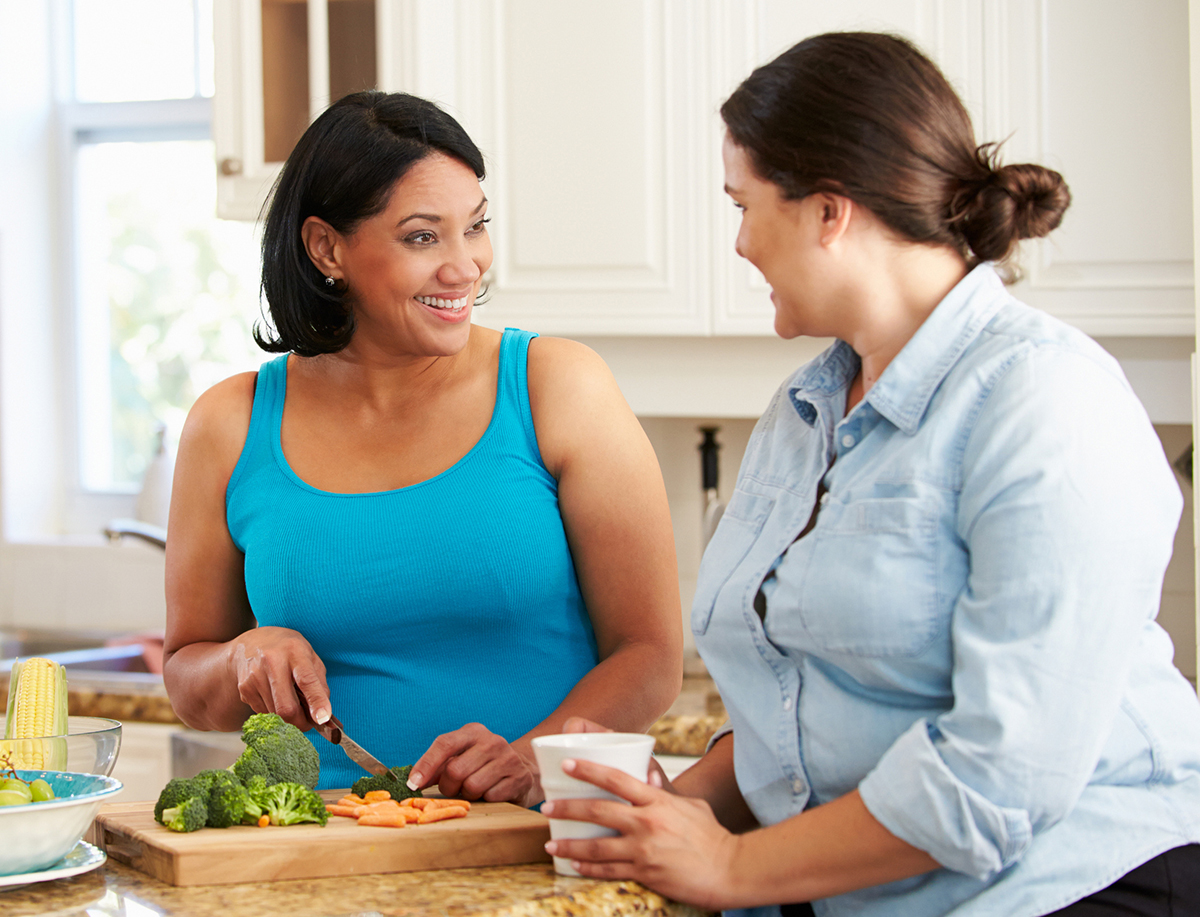 Most American adults are overweight or obese. Doctors assess weight using body mass index (BMI), a ratio of weight to height. A BMI between 25 and 29.9 is considered overweight, and obesity is a BMI of 30 or higher. Being overweight or obese puts you at risk for a myriad of health problems, such as heart disease, diabetes, and some cancers.

Researchers have been studying the influence of diet on weight control. Some studies have suggested that the proportions of fat, carbohydrate, and protein that people eat may be important for losing weight, although others have not. Doctors sometimes prescribe low-fat or low-carbohydrate diets for weight control. They’ve found that the same diet doesn’t work for everyone, but nobody knows why. Studies have suggested two potential biological factors for success with different diets: metabolic predisposition and genetic predisposition.

A team led by Dr. Christopher D. Gardner of Stanford University explored the influence of certain biological factors on the success of weight loss with low-fat and low-carbohydrate diets. They analyzed the patterns of genetic variation (genotypes) in three genes that code for proteins involved in fat and carbohydrate metabolism. A pilot study suggested these patterns could predict weight loss success on different diets. The team also assessed insulin secretion. Previous studies suggested that people with high blood insulin secretion may be more successful on low-carbohydrate diets than low-fat diets.

The scientists randomized 609 reasonably healthy men and women, aged 18 to 50, to either a low-fat or low-carbohydrate diet for 12 months. All of the adults were overweight or obese, with a BMI between 28 and 40. In the low-fat diet group, 130 people had a genotype pattern thought to make them more responsive to a low-fat diet, 83 had a supposedly low-carbohydrate genotype, and 70 had neither. In the low-carb diet group, 97 had the low-carb genotype, 114 had the low-fat genotype, and 76 had neither.

The low-carb diet group was encouraged to reduce intake of grains, cereals, beans, fruits, and other carbohydrate-rich food. The low-fat diet group was told to reduce fatty meats, cooking oil, whole-fat dairy, and other fatty foods. Both groups were asked to eat more vegetables; choose whole foods; and avoid added sugar, refined flour, and unhealthy trans fats. Neither group was given instruction about setting a specific calorie restriction goal. All participants were also encouraged to follow current physical activity recommendations. The results were published on February 20, 2018, in JAMA.

The team found that there was no significant difference in weight loss between the two groups one year later. The average loss was about 12 pounds in the low-fat diet group and about 13 pounds in the low-carb group. Statistical analysis did not show an influence on weight loss from the low-fat genotype, low-carb genotype, or insulin secretion levels. The findings show the importance of using larger, controlled studies to assess the preliminary results of small studies. However, they don’t rule out the idea that further research will identify genotypes or other factors that do predict responses to low-fat and low-carb diets.

“This study closes the door on some questions—but it opens the door to others. We have collected extensive data that we can use in secondary, exploratory studies,” Gardner says. “I feel like we owe it to Americans to be smarter than to just say ‘eat less.’ I still think there is an opportunity to discover some personalization to it—now we just need to work on tying the pieces together.”

The team is now using their data to explore other factors that may influence an individual’s success with weight loss. In the meantime, their results suggest that a higher quality diet, with more vegetables and other whole foods, may help people reduce calorie intake without feeling hungry, and may be a more successful long-term weight control approach than counting calories.